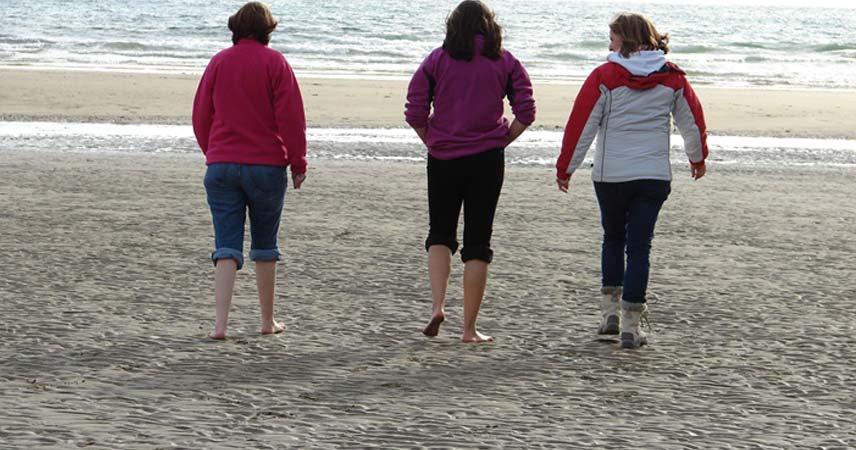 05 FebWhat does the beach mean to you?

What does the beach mean to you?

That’s the question manonabeach.com has been asking people around Cornwall over the past year. If you haven’t seen the website before, it’s definitely worth a look. See if you can find the entry for your favourite beach in Cornwall. What would you have said about it if you’d been interviewed?

We spoke to the man behind manonabeach.com (who’s also the man behind the camera!) in the early days. We thought it was a brilliant idea, so we decided to support the project by sponsoring one of our favourite beaches in the local area – Porthluney (Caerhays).

Since starting up in December 2011, manonabeach.com has gone from strength-to-strength. Over the past year, nearly 100,000 people have watched the films made as part of the project. It’s been a labour of love – and certainly an all-weather project. Manonabeach has captured the character of the beaches at different times of year. If you’ve only ever visited Cornwall in the summer, you might be surprised how wild some of the beaches get in winter.

Coming to a beach near you…?

Manonabeach has started venturing out across the country – you can now see interviews on beaches in Norfolk and Suffolk, and there are plans to visit Dorset in February and Scotland and the Islands in April. Watch out for a man with a video camera on a beach near you…

Beaches are good for your health

While some of the interviews are funny and intriguing, there’s also a serious side to the endeavour.

The ongoing manonabeach.com project showcases the enhanced effect of the beach on people. The findings from all of the interviews have been analysed, and it seems many people enjoy visiting the beach for similar reasons. The most common answers to the important manonabeach question – “What does the beach mean to you…?” fall into distinct categories: childhood, beauty and family. Take a look at the latest quarterly research if you’re interested in finding out more.

What’s your favourite beach in Cornwall – and what does it mean to you? We’d love to hear your thoughts.

Does it depend on the season, or who you’re with? And do you have a favourite beach activity?

We wish manonabeach.com a very successful 2013 – and hope to catch up with him on a beach near us soon!