Winning the national VisitEngland Award for Family Friendly Accommodation of the Year 2017 was such an achievement for us – it is wonderful to have our efforts recognised in this way. As Pat says:

“Families are at the heart of our business. At Bosinver we strive to combine luxurious accommodation and facilities for parents whilst creating magical childhood memories for children amongst animals and nature on our Cornish farm. Against such fierce competition it truly is an honour for us, as a small family business, to achieve this recognition.”

Previously 2015 was an amazing year for Bosinver – on top of winning Gold for best self catering at the Cornwall Tourism awards, South West Tourism awards and national Visit England Awards for Excellence, Pat Smith was personally honoured with an award for ‘Outstanding Contribution to Cornish Tourism’.  As Pat says “It felt like a lifetime achievement award for me – being recognised by my peers from across the county was an unforgettable moment. I could not have achieved this success without my amazing team at Bosinver and my long-suffering husband, Dave, who holds the fort whilst I am out attending meetings or gathering ideas for projects. It really is teamwork that makes Bosinver the magical place that it is.”

2015 Gold ‘Self Catering Holiday Provider of the Year’

2014 Winner of Connecting with Nature award

Mumsnet Best – we’ve consistently been at the top of Mumsnet’s UK travel reviews since 2008.

Our blogs help you make the most of your holiday. Here are some of our latest… 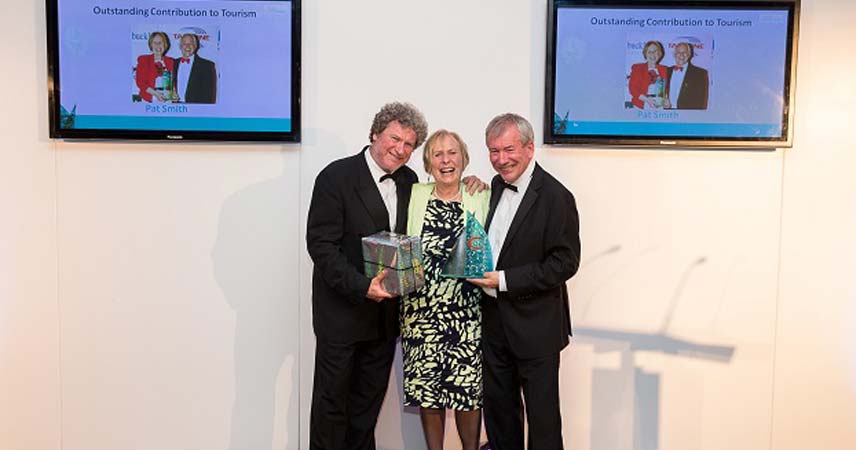 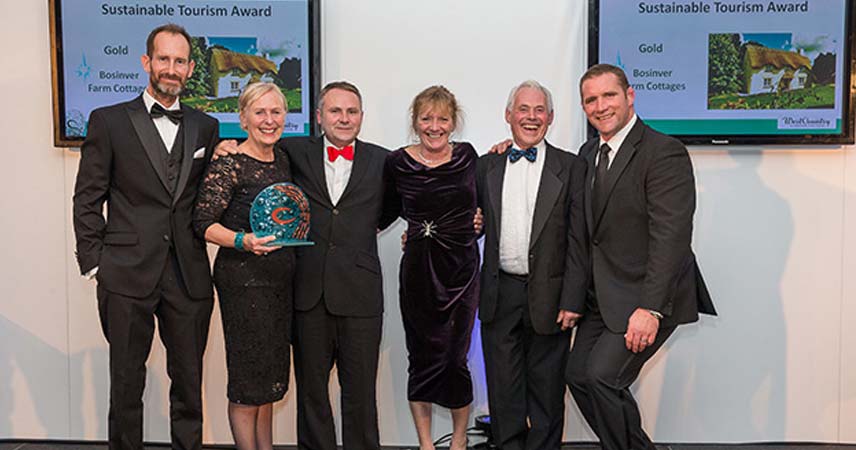 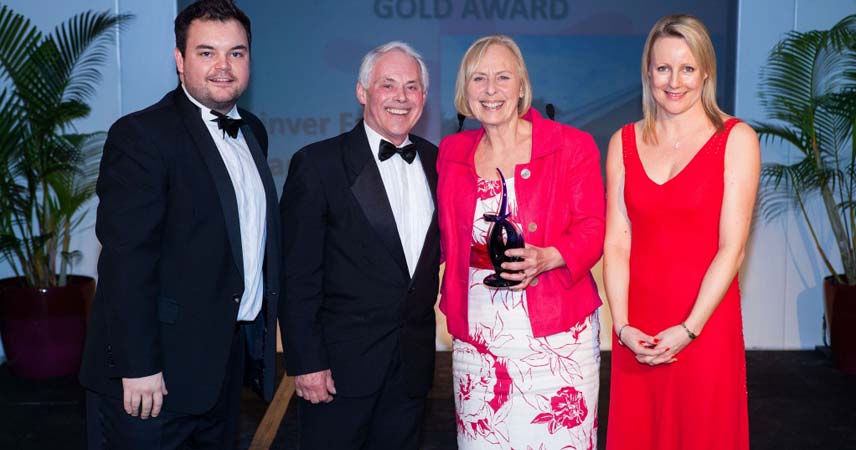 10 MarBosinver reach finals of the Visit England Awards for Excellence!

We’re delighted to announce that, following our Gold awards at the Cornwall Tourism Awards in November and the South West Tourism…

We’re excited to reveal that we’ve now got another award to add to our growing collection! On Friday 8 February, we… 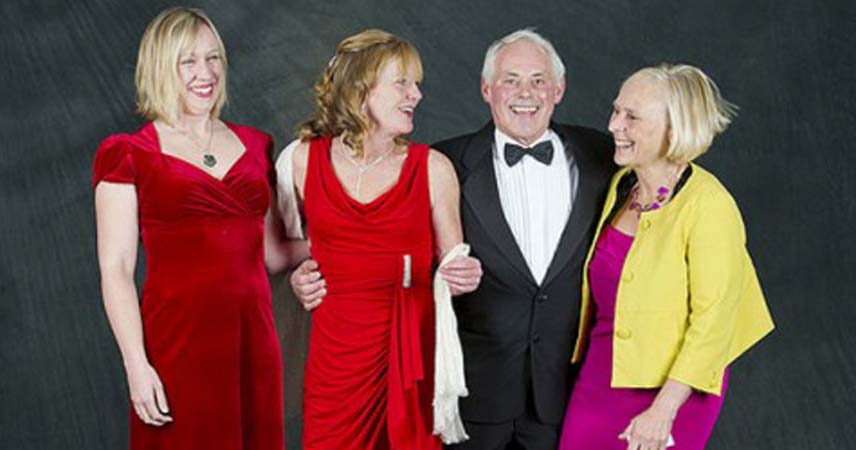 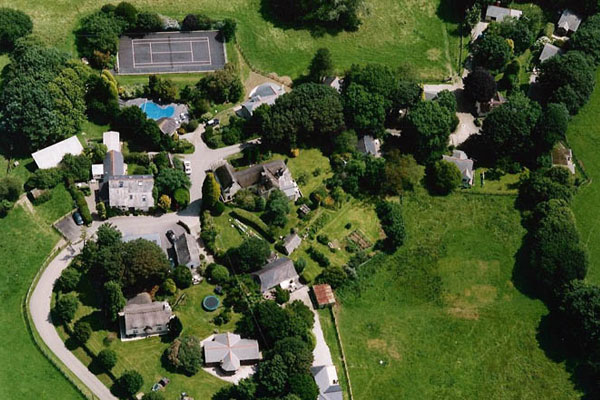 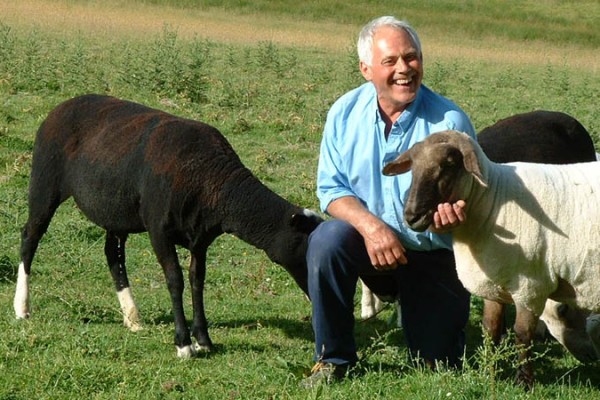 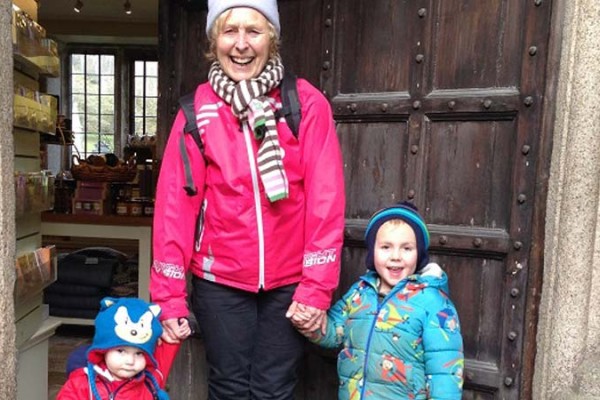 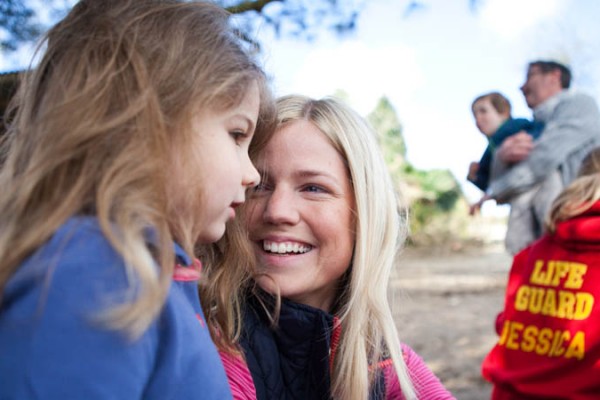 If you’d like to hear about the latest exciting developments and offers at Bosinver please sign up for our newsletter!

You can keep up to date with the latest goings on and offers from Bosinver by following us on any of our social media accounts!