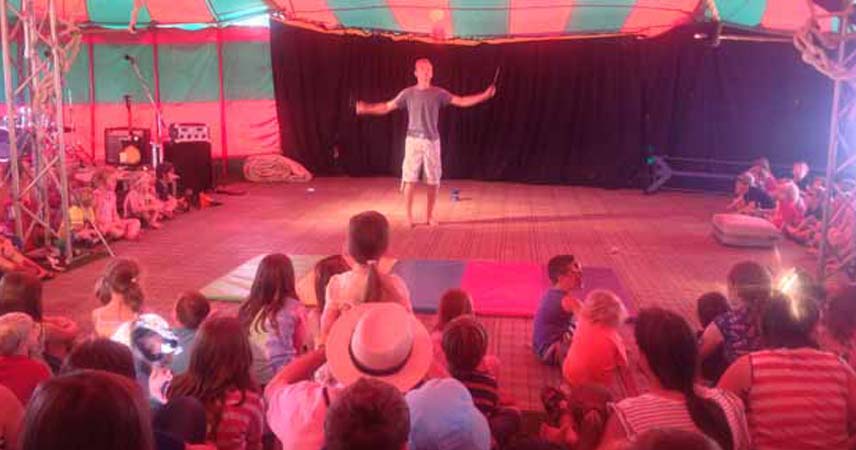 Update: This year’s event Playfest 2014 takes place on Wednesday 6th and Thursday 7th August in Boscawen Park Truro and promises to be even better than last year’s event!

At Bosinver, we believe play is important – whatever age you are. But for children, it’s particularly important: play contributes to their emotional and physical development and wellbeing.

Playday is the national day for play in the UK, usually held on the first Wednesday in August. Playday is a celebration of children’s rights to play, as well as a campaign to highlight the importance of play for all children in the UK.

Each year, there’s a specific theme to the campaign. Previous themes included Our streets too, which was about making streets safer for children, Make time, and Play, naturally, which focused on the natural environment as a place to play. The theme for Playday 2013 was Playful places, and the aim was to get people involved to help make sure that the places where children live and hang out are great places to play.

Hundreds of community events were organised across the UK, and thousands of children and their families got involved. Nanny Pat took Wilf and Megan along to Playfest, at Boscawen Park, near Truro. Playfest was a two-day festival (7-8 August) run by Swamp Circus and Circo Kernow as part of Playday 2013.

Wilf and Megan (and not to mention Nanny Pat!) threw themselves into it with abandon, making new friends and trying out the activities on offer. The trampolines were a big hit with Wilf in particular.

There was also plenty of opportunity for ‘free play’ in the park, including the adventure playground.

We thought Playfest was brilliant. It was great to see so many kids and their families having so much fun!

Did you take part in any Playday celebrations where you live? It’d be great to hear about any events you took part in. Roll on Playday 2014!