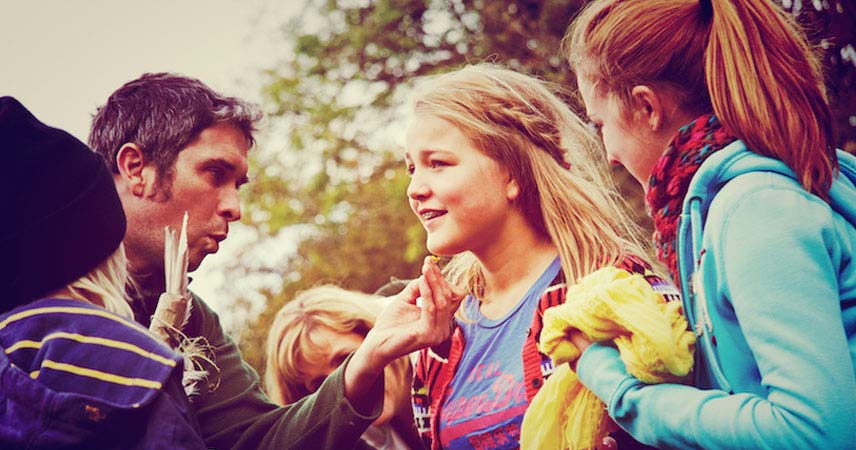 Time for more tales of life in Australia from our former Wild Kids leader, Nooney.

Spring brings changes to the ocean too as the water warms and different fish come back to for the summer and that brings in the bigger predators. Pods of dolphins hunt up and down the coast while big bat rays with metre wide spans glide around the reef. My neighbour was chatting to me about dolphins surfing alongside him at our local beach early in the morning. Another surfer told me he was sat on his board waiting for the next set of waves as a 3m shadow skulked underneath him.

But the best experience by some considerable margin was sitting on the beach enjoying a surf and the sun looking out to sea and being able to see the humpback whales migrating back to the southern ocean. I sat in complete awe as I could see them breaching about a mile off the shore. You could see their fins as they launched out of the water and smashed down onto the surface with an almighty splash. Record numbers were seen this year going down the coast past Sydney with the odd new mum and new calf popping into Sydney harbour for a breather. One new mum even allowed a group of early morning ocean swimmers alongside her as they had their dawn swim. To think that 40yrs ago these beautiful creatures were on the brink of extinction.

The new year will see me working towards setting up a “Wild Kids!” in Australia. I’m one of about 10 people in the whole country that can run a ‘forest school’ at present and boy, is something like that needed here! There is a huge lack of knowledge from the public with regards to the flora and fauna and the environment in this amazing country however there are the beginnings of change and people wanting to discover more. So hopefully in the future I’ll be able to give you news on this project.

The pictures of my Wild Kids sessions in Bosinver blow people away when I show them what can be done. Not that I didn’t know it already but what we have at Bosinver is very special and unique and we are very lucky to have it. The conservation work we did and the relentless drive from Pat and Dave continues to enrich the lives of all who holiday at Bosinver.

I hope that these experiences still enthuse you good folk to enjoy and care for the wildlife where you live. I hope next year the woods once again will be full of wonder and excitement and maybe, just maybe you will catch that old Gruffalo…