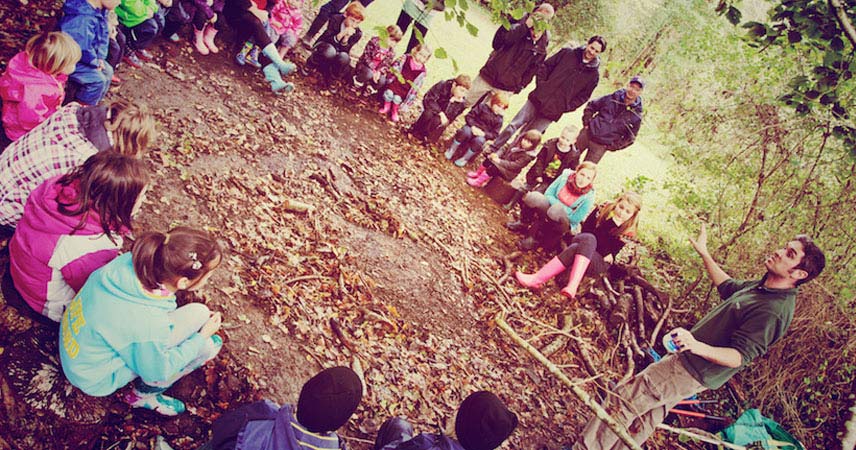 Happy New Year everyone! I hope that you are all safe and well and looking forward to seeing what 2013 will bring.

As our adventure continues a pace, we find ourselves nearly year down the track. They say that time flies when you’re having fun and yep, we’ve having lots of fun! It was with a heavy heart I finished working with Elvis, but not before attending a star studded night of 6 (yes that many) Elvis impersonators, a Jerry Lewis and Viva Las Vegas dancing girls.

Another odd twist to our adventures is we seem to bump into to famous Aussies which is hilarious because I don’t know who these people are. Friends say did you know that was … and I wouldn’t have a clue. Case in point is where we have moved to. My boys have made friends with our next door neighbours’ kids. It turns out that dad was in the Mission Impossible movies and one of the stars of the TV show Prison Break. Never seen the show personally and I am more interested in trying to use his connections to get tickets for the Lions tour in 2013 rather than his famous status. Rachel wants to meet his best mate Hugh Jackman.

So as I say we’ve moved, away from the hustle that is Sydney, and over the harbour bridge to the northern beaches. We live in a small surfing town called Avalon. Our house sits on a hill in the woods dwarfed by enormous spotted gum trees.

The woods themselves are part of an area that is three national forest parks (collectively is about the size of Devon). There is water all around us – the ocean on one side, and the Pittwater the other. It is a huge body of water that is yachty heaven. There are deep water inlets, empty golden beaches that are only accessible by water, lots of wildlife, fish, a fair few sharks, bush wallabies, kangaroos and fish eagles too. Bizarrely one particular place is just like the Helford passage in west Cornwall, so it almost feels like home – and now I’ve found a shop that makes fresh pasties I feel we can stay a while longer.

As soon as the weather started to warm into spring there was a colour and sound explosion. The trees and shrubs were ablaze with oranges reds yellows and purple. More birds seem to appear too. At dusk it is incredibly loud with the sound of cicadas and other insects and birds heading home to roost. We have regular visits from cockatoos, lorikeets, kookaburras and best of all king parrots. We have animals aplenty popping by too. Possums and bandicoots frequent the back garden. Our house seems to be the main thoroughfare and they crash around on our roof regularly. At the bottom of our road there is a reserve supposedly with koalas in. I’m in there quite lot but the only thing I get to see are huge spider webs and yes, you’ve guessed, it huge spiders too.

Now all God’s creatures should be loved and cherished, but spiders give me the heebadagibidies! The four deadliest Aussie spiders live here, along with four of the deadliest snakes, so you keep to the paths here for sure.

We’ve had the odd big huntsman in the house and they are fast. The biggest to date is one the size of a CD case. I had to use a pudding bowl rather than a cereal bowl to trap it and put it outside. They do keep the cockroaches and mosquitoes at bay so I don’t kill them. Bees in Aussie like many places in the world are in rapid decline due to insecticides etc so for the sake of a small inconvenience I don’t use insect sprays either.

I’d recently been invited to go snorkelling, which I love, but when I turned up a spear gun was thrust into my hand! I’m more interested in looking at our friends of the deep than catching them for supper – and I’ve not caught one yet (shame).